The Record BoxBOSSMake It Rain
PreviousNext

Burn four NFTs of the same rarity to receive a colored vinyl NFT.

There are five vinyls per rarity to collect.

With 30 different vinyls to create, you will have an enviable record collection!

Go to the Record Box 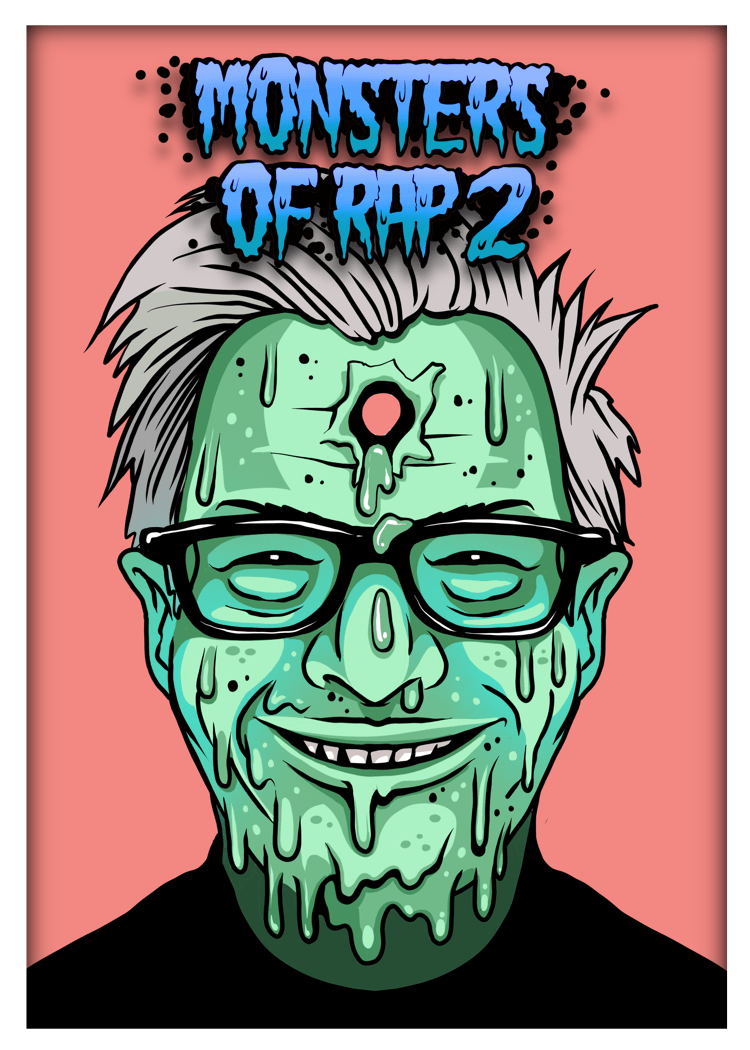 If you have collected all 30 vinyls you will be turned into a Monster of Rap by Rory McQueen!

Allow 4 weeks for the artwork to be drawn. You must keep the NFTs in your inventory during this period. 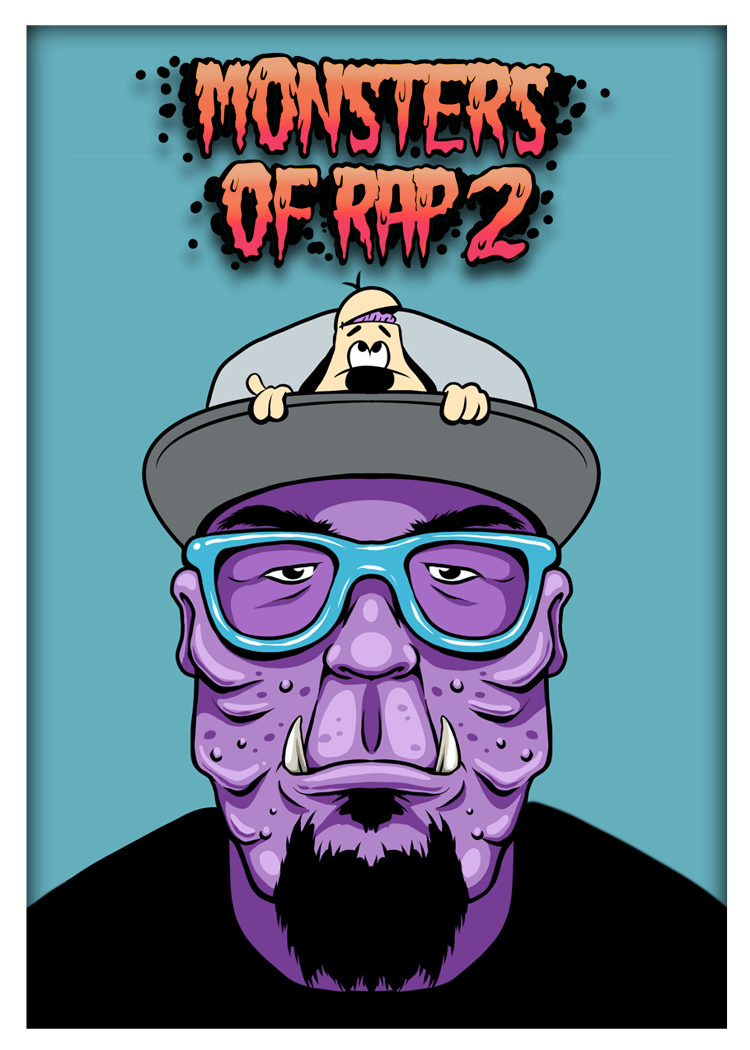 and receive an orange vinyl

and receive a yellow vinyl

and receive a purple vinyl

and receive a blue vinyl

and receive a green vinyl

and receive a pink vinyl

Due to an error on our part, common rewards for Monsters of Rap 2 were sent out to accounts that did not complete the common set. We apologise for this unfortunate mishap and would like to make it up to our hardcore troopers who actually completed the set. Furthermore, we would like to take this as an opportunity to respond to the feedback we received from you guys – many of whom feel that the B variants make the sets too hard to complete.

As such, we have split the rewards in two – A variant (Base) rewards and B Variant (tombs) Rewards!

We will be sending out Common and Uncommon Tombs (B-Variant) Rewards to the collectors who completed the full sets in the past two weeks (Who now already have the A-Variant Reward). 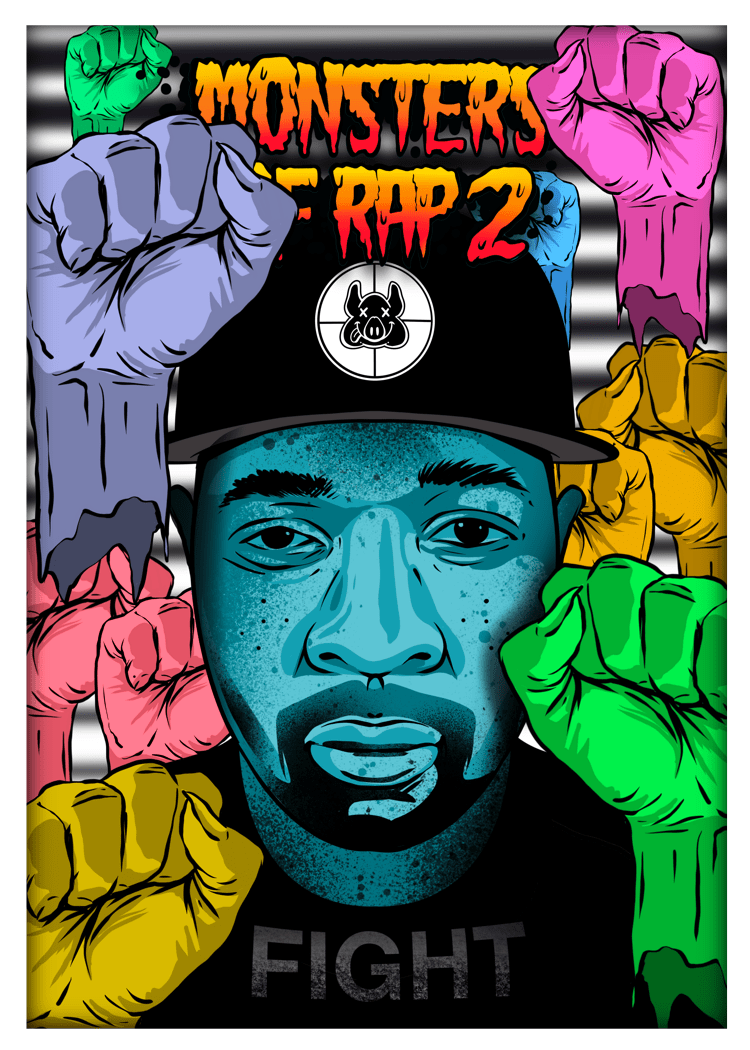 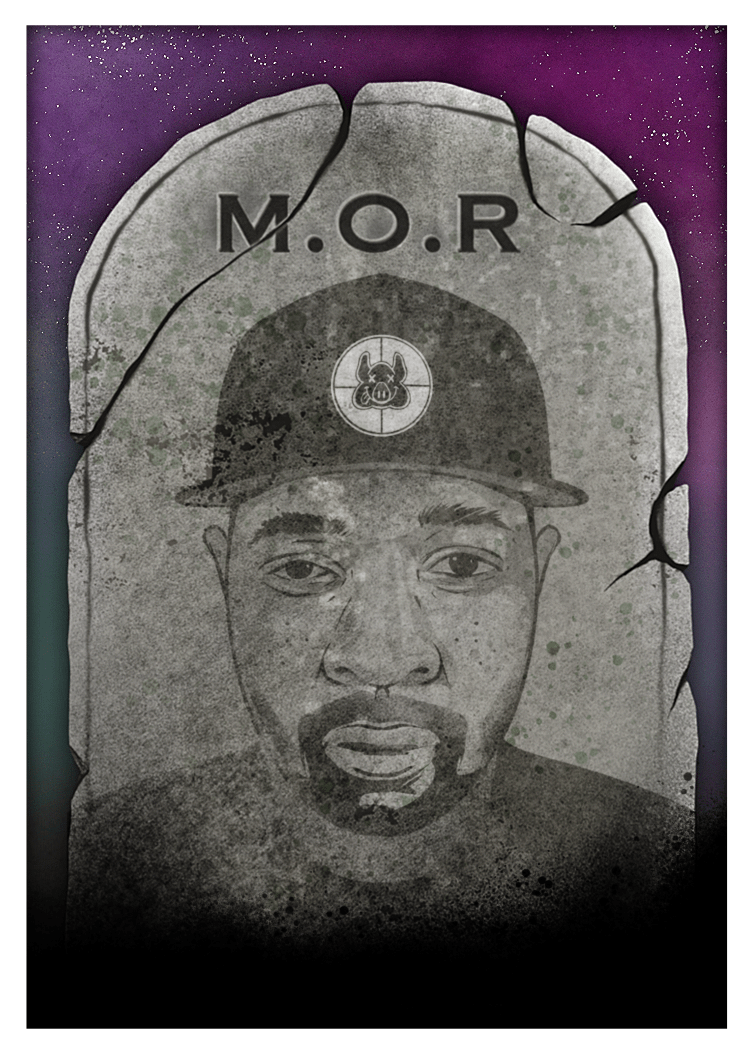 The ‘Make It Rain’ NFT is a golden ticket and redeemable for a physical trading card set of Monsters of Rap Serie 1.

There are 30 golden tickets that can be found in the trading card packs. They cannot be pulled from the Sample Pack or Kool Keith Vinyl Box. 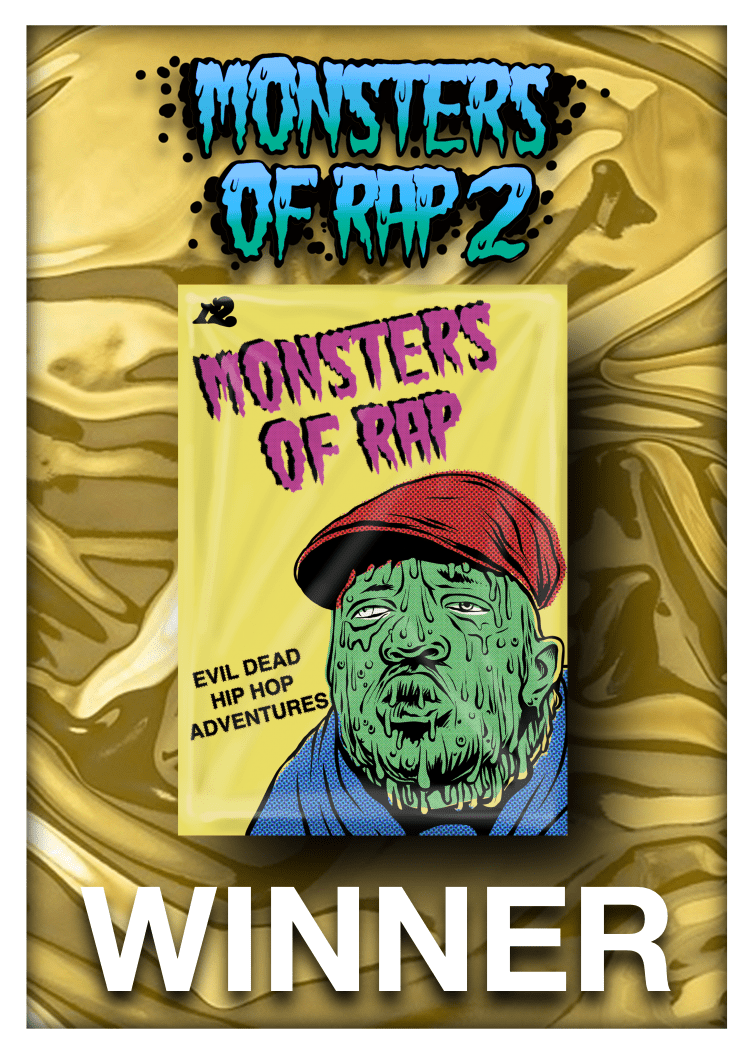 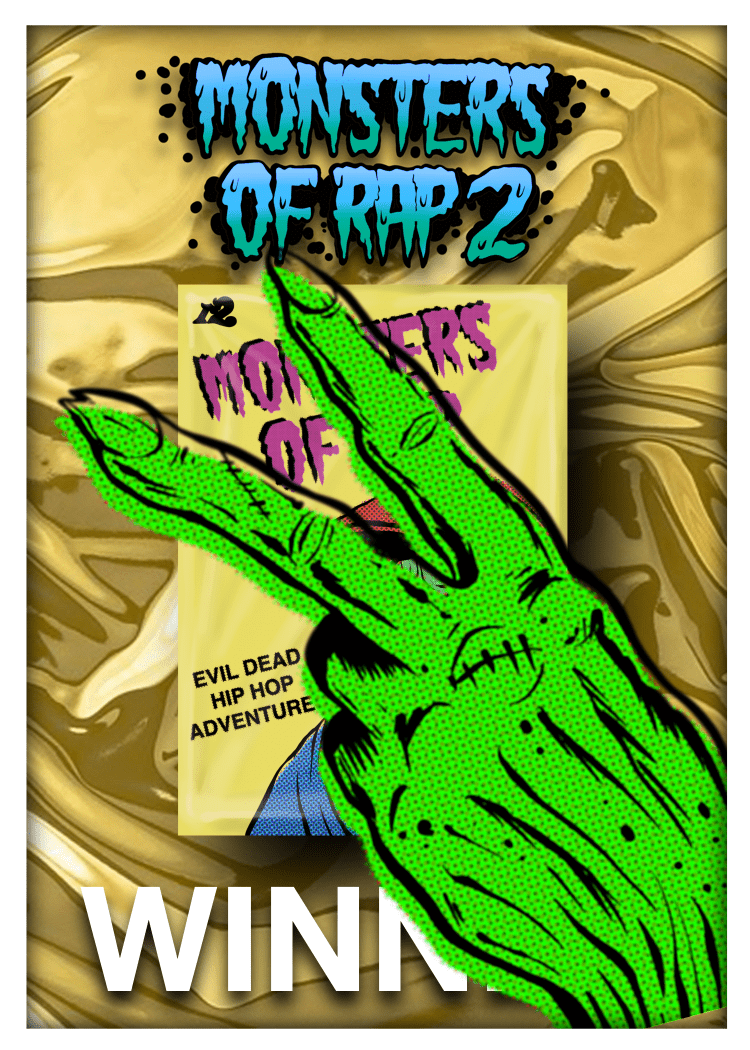