Kool Keith has long been hailed as hip-hop’s greatest eccentric. Over the course of a career stretching back to the mid-’80s, he’s perfected a singular style of abstract yet deadly precise rhyming that often focuses on subjects such as science fiction, hardcore pornography, and a distrust for the music industry. His sprawling discography includes numerous collaborations and aliases, with some of the most acclaimed including Dr. Octagon and Dr. Dooom, Black Elvis & Tashan Dorrsett. He began his career as the mind and mouth behind the Bronx-based Ultramagnetic MC’s, whose influential debut, Critical Beatdown, was released in 1988. Following the release of the band’s third album in 1993, Keith headed for the outer reaches of the stratosphere with a variety of solo projects. His lyrical thematics remained as free-flowing as they ever were with the N.Y.C. trio, connecting up complex meters with fierce, layers-deep metaphors and veiled criticisms of those who “water down the sound that comes from the ghetto”.

“To all the areas that many people will not visit, I will constantly” 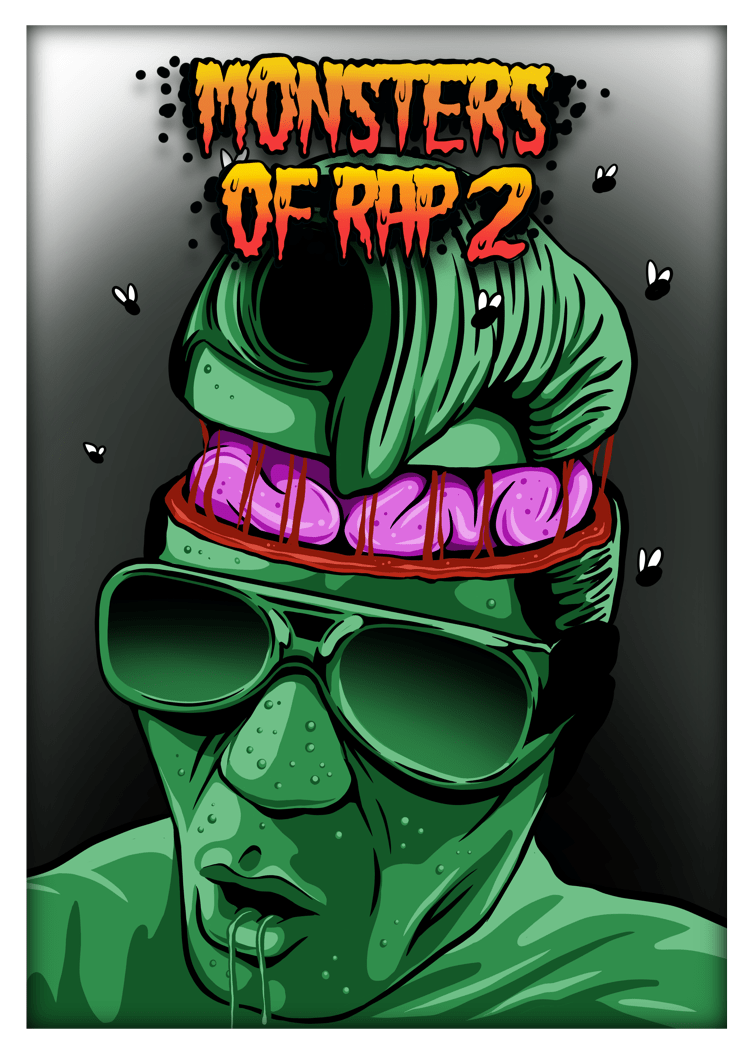 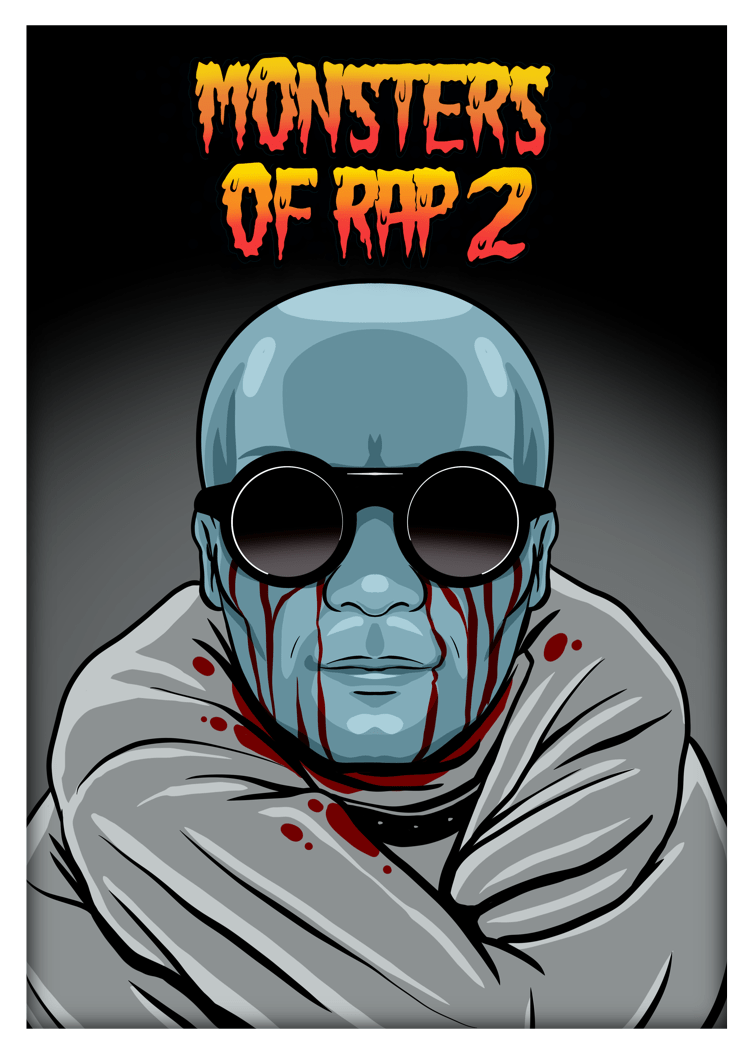 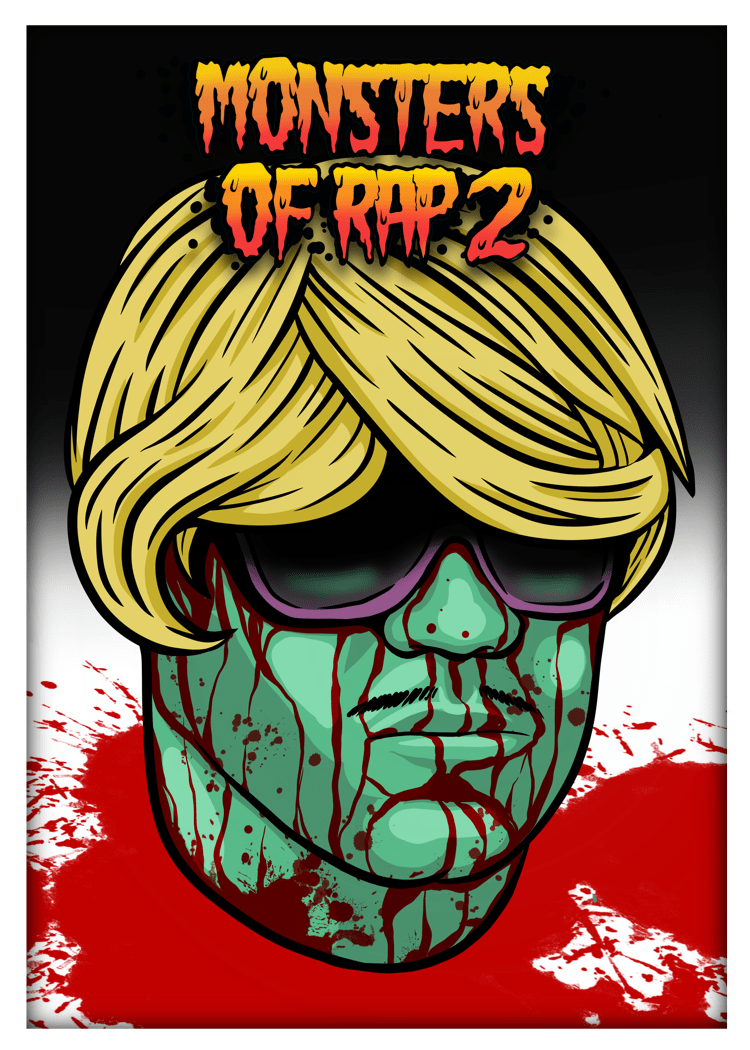 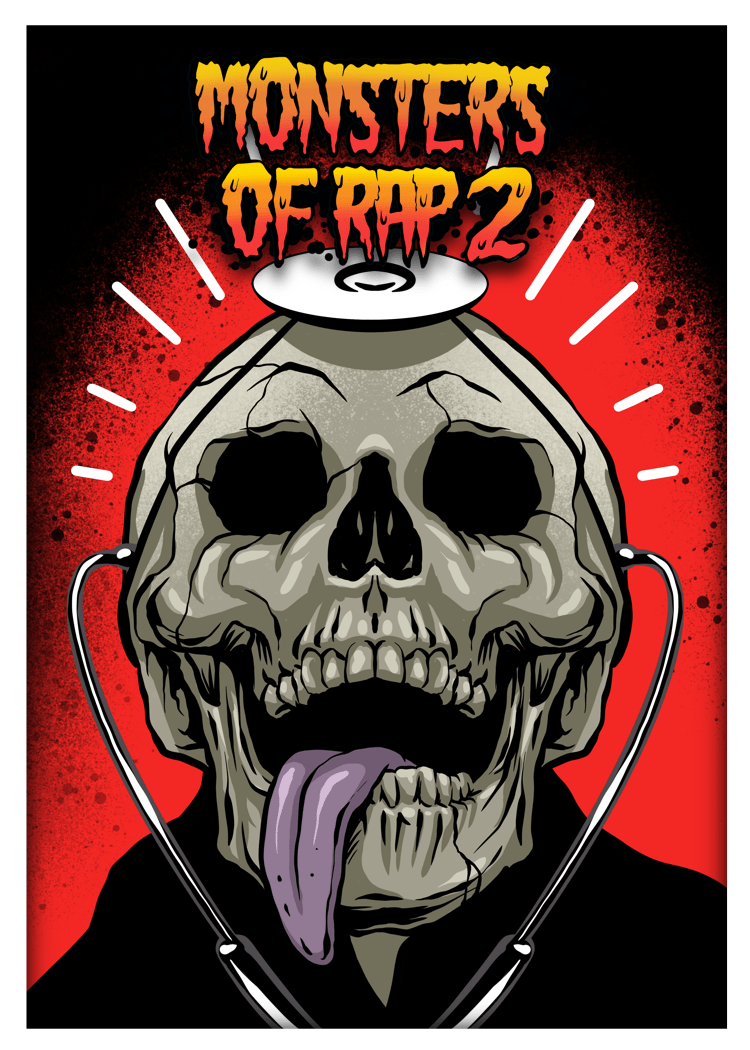